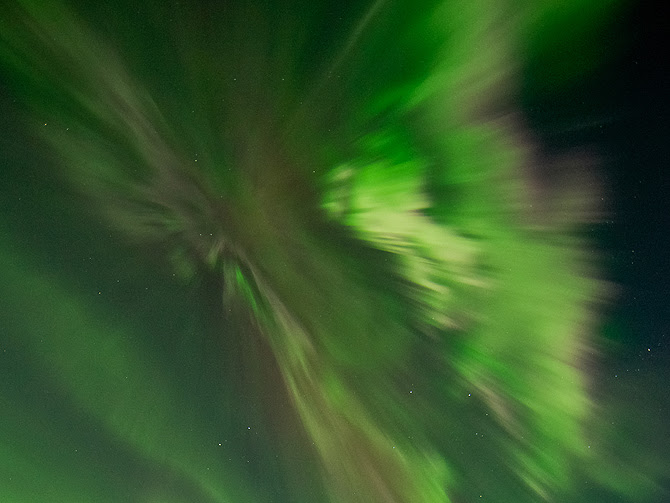 Geomagnetic storms due to coronal mass ejections (CMEs) earlier in the week have increased in strength, and are now rated a G3 on a scale from G1 to G5.

This space weather is due to the March 7 activity from the sun that caused rapid changes to the shape of Earth's magnetosphere – the bubble of protective magnetic fields surrounding the planet -- resulting in a geomagnetic storm. As of March 8, the storm was fairly mild since the magnetic fields from the CMEs were partially aligned with Earth's own and thus slid around the magnetosphere. However, the geomagnetic storm has increased because the magnetic fields of the CMEs have now changed direction such that they can more easily deposit magnetic energy and radiation into Earth's environment.


UPDATE 03/08/12
The leading edge of the March 6 coronal mass ejection (CME), reached NASA's Advanced Composition Explorer (ACE) satellite at 5:42 AM EST. ACE sits just outside of Earth's magnetic environment, the magnetosphere. As magnetic fields from the CMEs connected up to the magnetosphere, instruments on Earth began to measure changes in our planet's magnetic fields – indicating the onset of a geomagnetic storm. At the time of writing this was still a minor storm, rated a G1 on a scale of G1 to G5. There will be updates as needed if the rating increases.


UPDATE 03/07/12 2:30pm EST
NASA models using data from the Solar Terrestrial Relations Observatory (STEREO) and the Solar Heliospheric Observatory (SOHO) have now provided more information about the two CMEs associated with the two March 6 flares. The first is traveling faster than 1300 miles per second; the second more than 1100 miles per second. NASA's models predict that the CMEs will impact both Earth and Mars, as well as pass by several NASA spacecraft – Messenger, Spitzer, and STEREO-B. The models also predict that the leading edge of the first CME will reach Earth at about 1:25 AM EST on the morning of March 8 (plus or minus 7 hours). Such a CME could result in a severe geomagnetic storm, causing aurora at low latitudes, with possible disruption to high frequency radio communication, global positioning systems (GPS), and power grids. 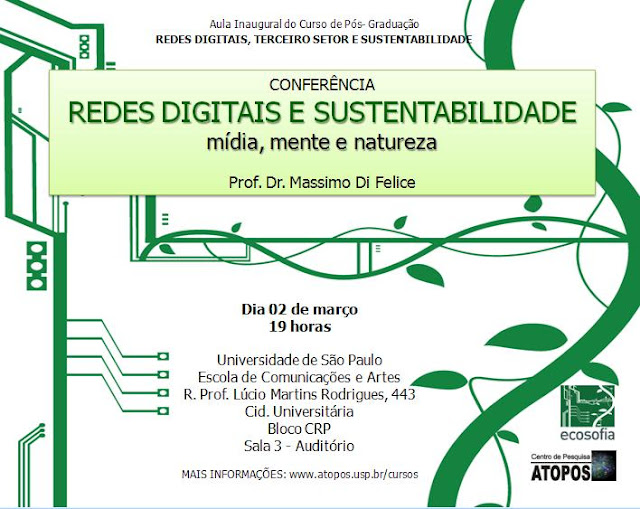